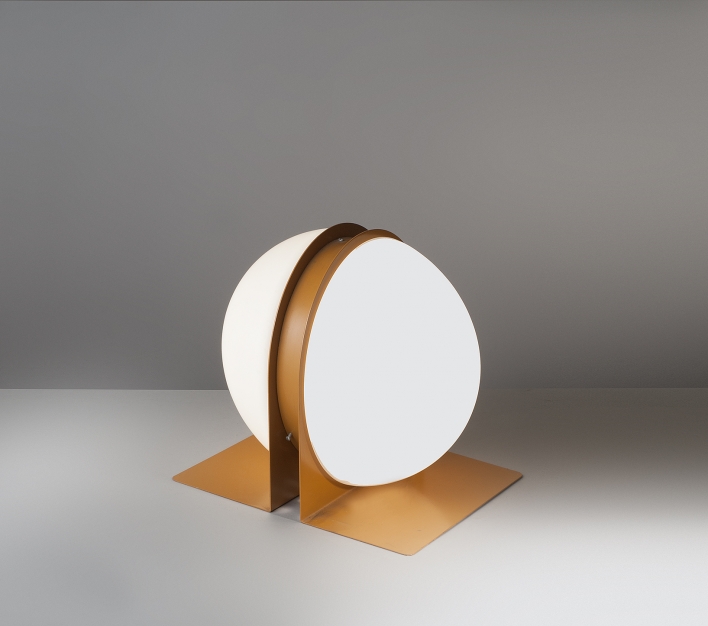 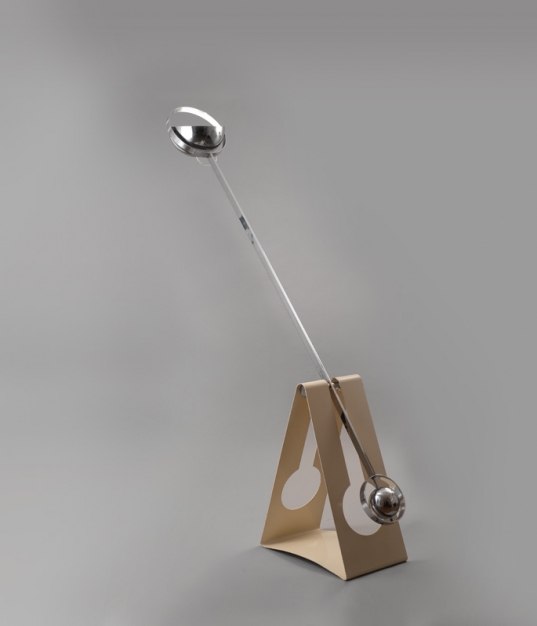 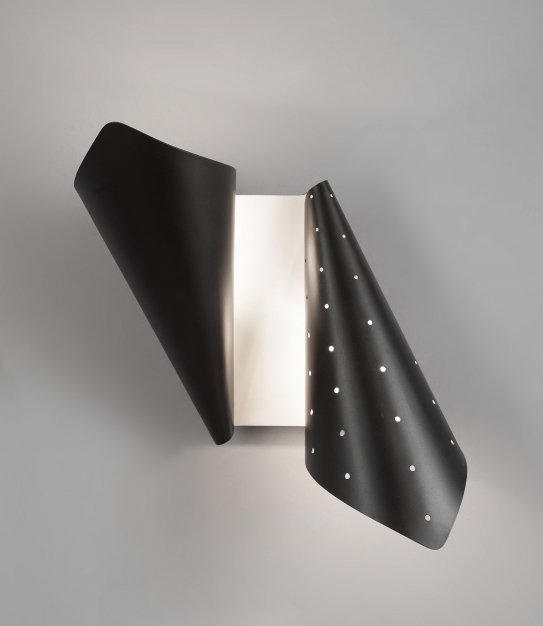 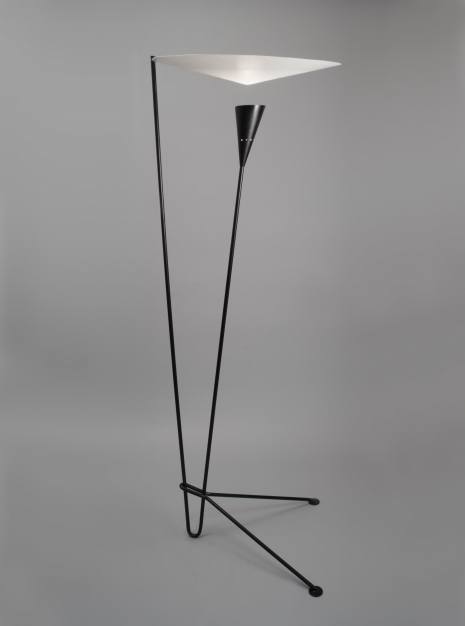 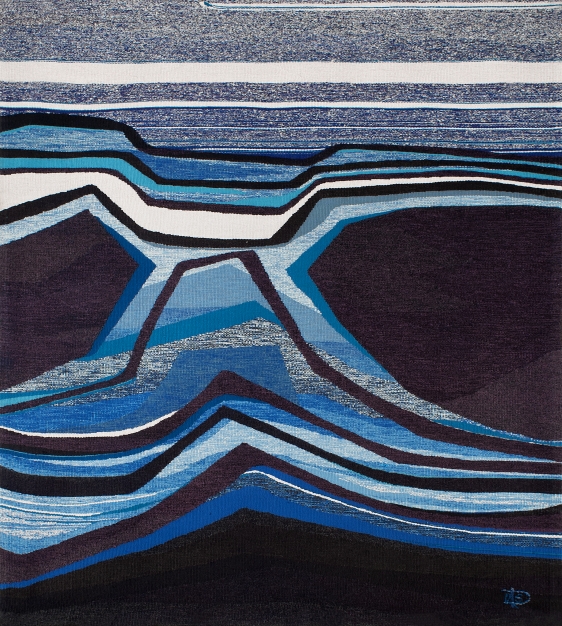 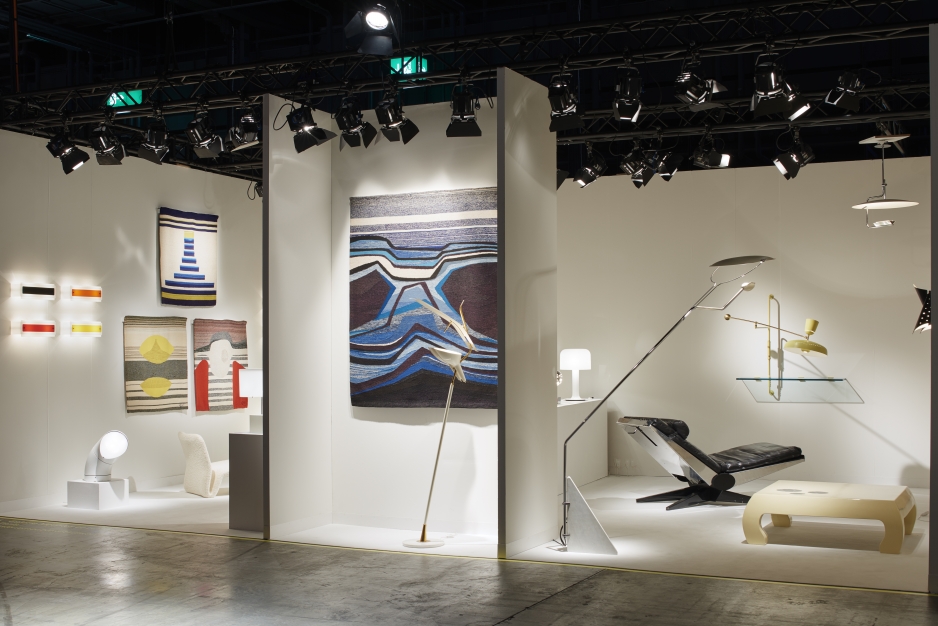 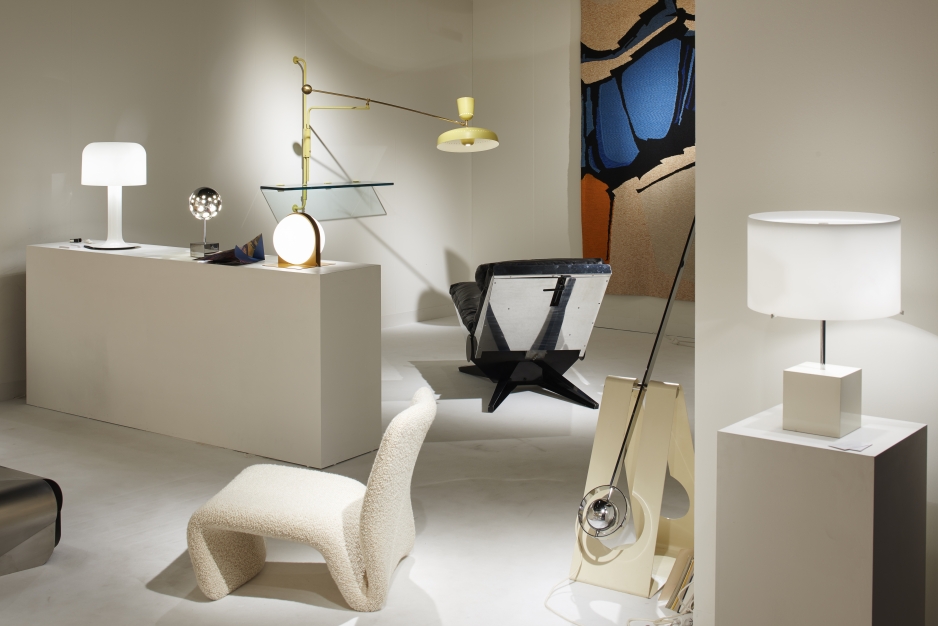 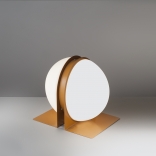 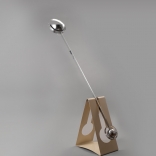 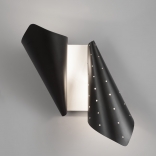 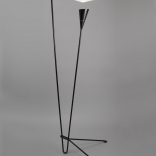 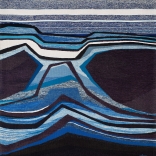 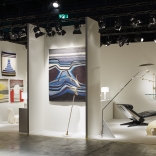 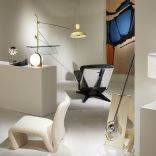 Galerie Meubles et Lumières was opened in 2014 in the heart of Paris by antique dealers Alexandre Goult and Guilhem Faget. The gallery features a selection of designer pieces that have marked the second half of the twentieth century, particularly concentrating on the rediscovery of creators from the 1950s such as Jacques Biny and Robert Mathieu and from the ’60s and ’70s such as Xavier Féal and the firm Verre Lumière, the lighting manufacturer that collaborated with the most prominent designers of the time.