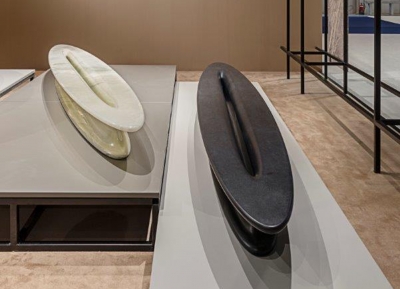 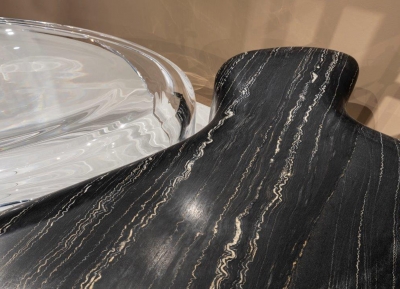 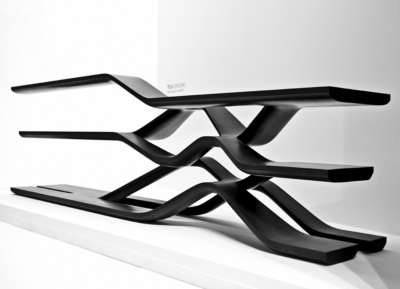 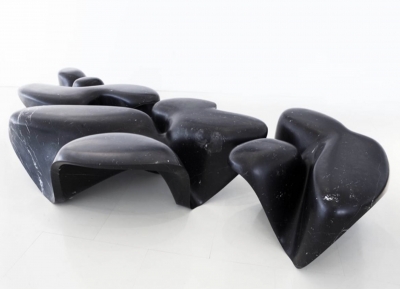 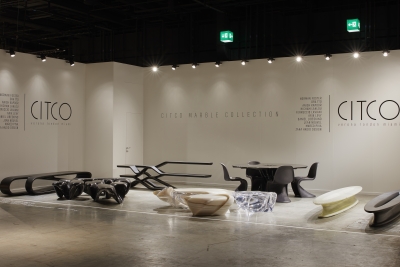 Citco considers every surface to be a project in its own right; marble, which is an incredibly hard material by nature, can also be supple and chameleonic, capable of adapting to various environments, especially in the hands of major contemporary artists, designers, and design studios.

Citco is an Italian company with production headquarters in Verona and showrooms in London and Miami. The spirit with which Citco tackles projects is split between two defining principles, personality and personalization: the company creates surfaces that generate an impact with extraordinary inlays that speak contemporary languages though the use of an ancestral material. Over the past several years Citco has collaborated with, among others, Norman Foster, Ora Ito, Hicham Lahlou, Ferruccio Laviani, Daniel Libeskind, Jean Nouvel, and Marco Piva.